Phil Kuban graduated from college in 1967 and was drafted by the United States military within six months. He completed training at Fort Gordon GA, specializing in communications. During the Vietnam War, his job was to communicate with special forces outposts.

After his service was over, Phil returned to his corporate position as a traveling marketing executive with 3M Company where he was exposed to the world of business ownership. He describes being "bit by the entrepreneur bug" and deciding to relocate his family to Atlanta to try his hand at business brokerage. In 1982 he made inroads into franchising and has never looked back.

For more than 30 years, Phil has been helping people explore franchising as a means to business ownership. Phil believes one of the reasons veterans are particularly successful in franchise businesses is because they know how to follow a proven set of systems and processes that lead to success. There are many resources available to veterans who want to explore business ownership as well as financial incentives, most of them at no cost. The IFA has a division dedicated to veterans called VetFran and FranNet of Atlanta offers monthly no cost live seminars to help you decide if business ownership is right for you.

Attend one of our local informational events and meet Phil Kuban in person or just give him a call at 770-973-0221. To listen to the entire radio show, visit Veterans Connect Radio. 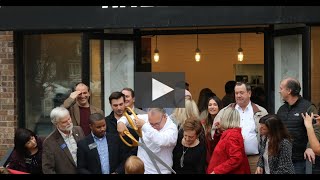 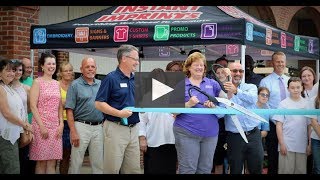 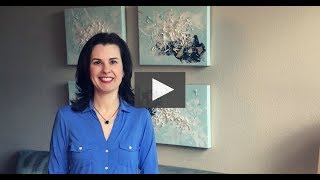 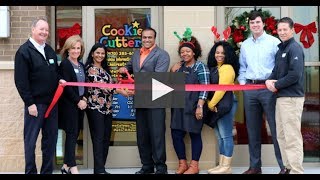 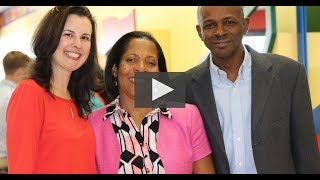 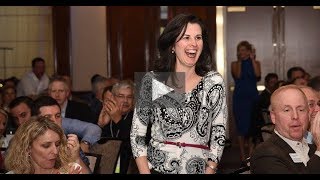 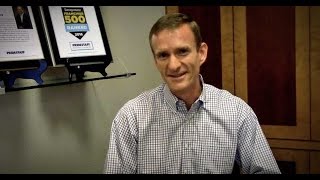 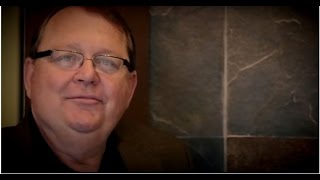 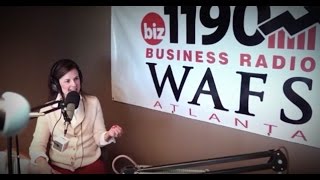 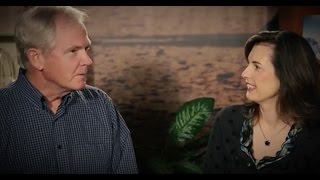 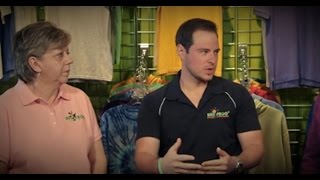 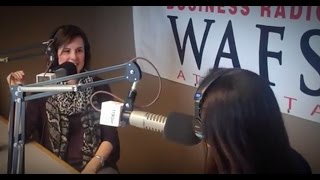 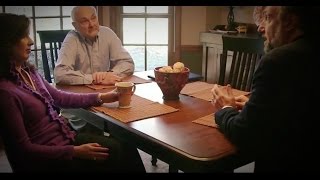 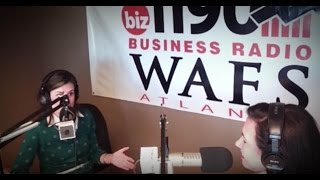 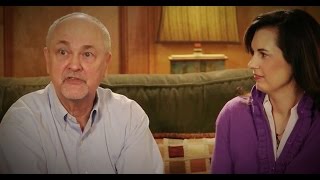 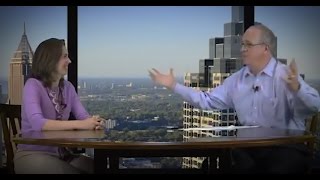 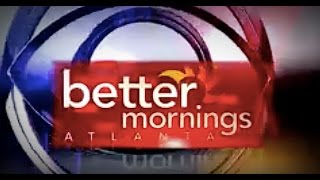